Receiving a citation or getting arrested for negligent operation of a motor vehicle can be overwhelming and confusing.

Very often, this charge happens just after you have been in an accident or had a near miss, so you are already shaken up. And in other cases, you don’t even think there was a problem with your driving, but the police are still accusing you of a crime.

It is important to clearly understand exactly what this offense may mean, how the charges are determined, the possible penalties involved, and the best course of action to take in these cases. The following are 5 things you need to know about negligent operation.

1. What is Negligent Operation?

Unfortunately, what is considered negligent operation is often left up to a police officer’s discretion. This basically means that these types of charges are often made on a very subjective basis. Anything from excessive speeding to driving too close to another vehicle could possibly be determined to be negligent driving. To be convicted of these charges the prosecution must prove, however, that you acted in a reckless and negligent manner. 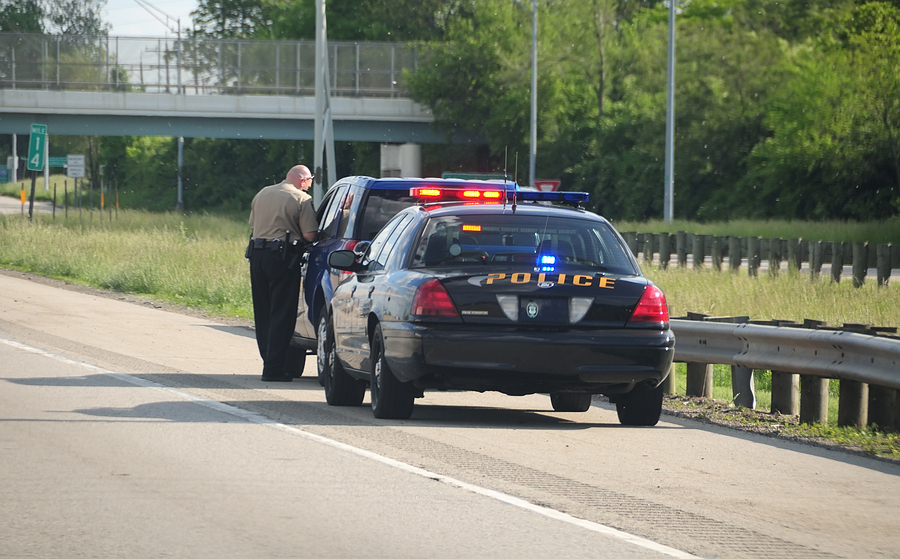 A police officer can decide to write you a criminal citation for the charge of negligent operation.

3. What Actions Specifically are Negligent?

There are several types of driving circumstances that could possibly be charged under the law as negligent operation. A few include driving the wrong way, weaving between lanes, and nearly any action that results in an accident taking place. Even excessive speed could be considered cause. Although excessive speed in these cases is usually speeds that are over 90mph.

4. What are the Penalties for Negligent Operation?

Being charged with negligent operation is not simply a matter of getting a speeding ticket and paying a fine. According to the Massachusetts Registry of Motor Vehicles the penalties for these types of charges can include suspension of a license for a year or more, driver retraining courses, and hefty fines. The penalties will increase if it is your second or third offense.

5. What Defense Strategies Can be Used?

There are several excellent defense strategies that we use in these cases to help you avoid a criminal record. If you are cited to appear at a clerk magistrate’s hearing, it is often possible for us to negotiate to have the case dropped at this court date. Sometimes the charges will be dropped if there is an agreement made to complete a driver’s safety course. Other times it can be arranged for the charges to be dropped after a certain amount of time has passed. 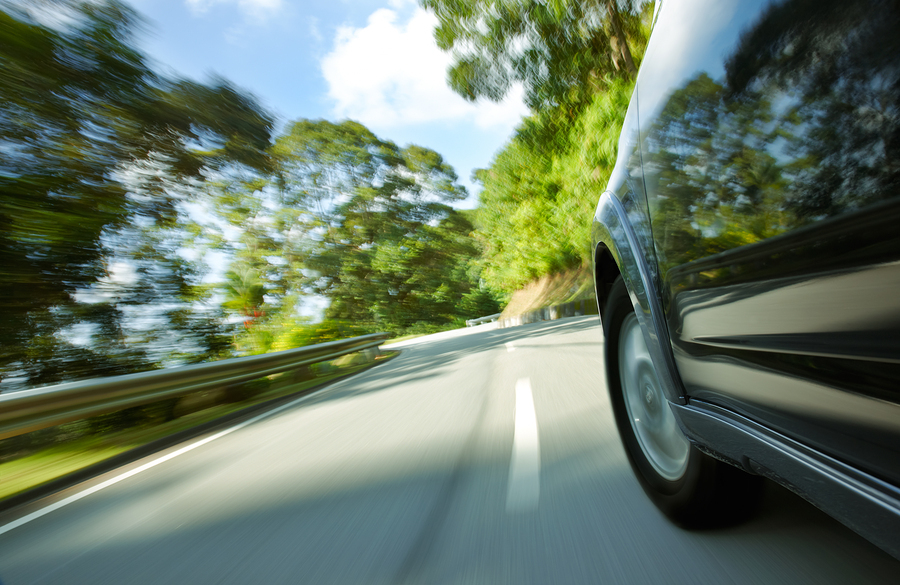 Driving at high rates of speed can be considered negligent operation.

If you have been arrested on a negligent operation charge it is important to discuss your case with an experienced attorney who has successfully defended many of these cases. Our goal is always to keep any type of criminal charges off your permanent record. At the Law Offices of Russell J. Matson, we have an outstanding record of success at beating charges like this. Contact us today for more information regarding your case.