A recent announcement by the Federal Aviation Administration has ruled that unmanned aerial vehicles, popularly known as drones, have been categorized as aircraft, which means that these unmanned vehicles must be registered with the FAA and also come under Massachusetts law. Learning about how the new Massachusetts drone laws may affect you could help you avoid legal problems. 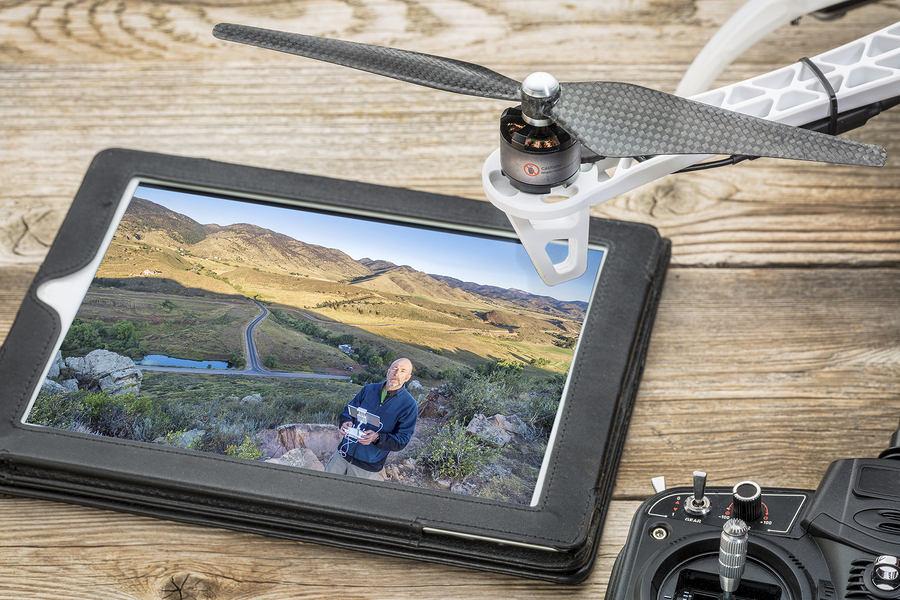 Registration With the FAA

Under FAA rules, all drones must be registered if they more than 0.55 pounds, up to 55lbs. Drones over the 55-pound weight must be registered through Aircraft Registry on the FAA website. The FAA has made no distinction between hobbyist drones and those used for commercial or official purposes. Not registering a drone can result in Federal penalties of up to three years in jail, fines up to $250,000 and civil fines.

In addition to being prohibited from flying a drone in certain areas, such as over military bases or in national parks, there are measures in place on where and how an operator can fly a drone. The new ruling ignores the previous exemption in the FAA’s 2012 reauthorization for model airplanes.

Under drone laws in Massachusetts, drone operators must be 17-years old, be certified to fly a drone by the FAA, must stay away from restricted airspace, such as flight paths at airports, and cannot fly over individuals who are not involved in flying the drone.

The spirit of the law is actually quite simple for small, recreational drones. According to the head the of FAA, just follow these rules and you should be fine:

It is critical that a drone operator must keep a drone in sight visually at all times, whether by that person or another individual, keep a lookout on the weather and only fly a drone below a certain height.

Can Flying a Drone Become a Crime?

While operating drones in the state is not a criminal offense, actions caused by individuals flying drones, including crashing into a motor vehicle or flying a drone into another individual, could lead to charges such as reckless endangerment. Near collisions with drones are increasingly common in Massachusetts, including an incident where a drone almost collided with a 50-seat airplane. Incidents such as this have raised safety concerns.

It can be easy to make a mistake while flying a drone by unwittingly flying it near other people, near areas that are unknowingly restricted or having a drone crash, perhaps resulting in damage to a vehicle or injuring a person. Other criminal drone charges can include:

Calling an experienced attorney right away is your best protection to avoid penalties. 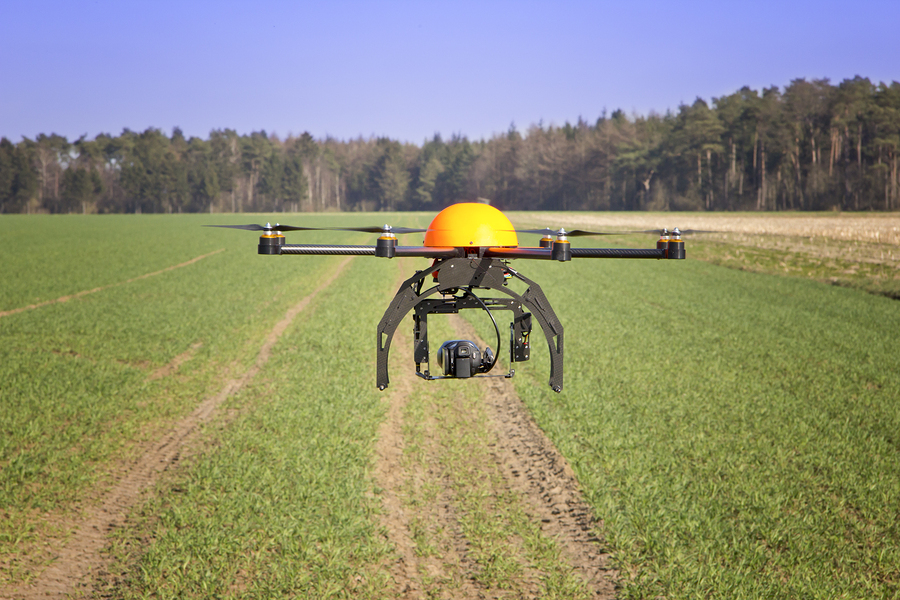 How Do I know where I can legally fly my drone?

The FAA has an app to help you determine if you are near any flight restriction zones.

Legislation has also been introduced to deal with privacy issues concerning Massachusetts drone laws. It would make it unlawful for an official or government entity to use a drone for surveillance except for law enforcement or in the course of a criminal investigation. In addition, it can only be used for emergencies where there is an imminent threat to safety or life. Information received from the use of a drone would not be admissible in a hearing, criminal trial or proceedings before a grand jury. Massachusetts is one of the leading states with reportable drone encounters. These encounters are reported to the FAA and may lead to serious repercussions for an accused individual.

Operating drones is a popular sport among hobbyists and flight enthusiasts. However, because drone laws make it essential that an operator be able to judge the height at which a drone is flying, assess weather conditions and the nearness of other individuals, even a skilled operator may accidentally violate FAA rules. An unintentional violation by a hobbyist who operates a small drone with his or her smartphone can be unsettling.

Having an attorney who is familiar with the laws on drones and can mount a good defense is your best protection when charged with a violation. The law offices of Russell J. Matson will protect your rights. Contact us today to find out what we can do for you.